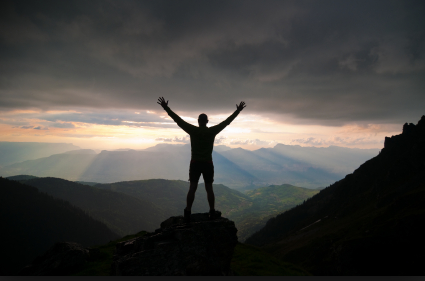 “THE ESSENCE OF RELIGIOSITY IS FOUND IN THE FOUNDATION OF SPIRITUALITY!”

Spirituality has been often misunderstood and misaligned. Many people believe that spirituality contradicts their own religious beliefs. In fact, this could be never further from the truth. Spirituality enhances religious beliefs. There are certain immutable laws that occur in the universe that are part of religious beliefs, sometimes using different definitions or words, but their intent is all the same.
The foundations of the Judeo – Christian belief systems, Buddhists, Hindus etc. etc. find their foundations based on certain spiritual laws, for example: The 10 Commandments or equivalent to them. It embodies and embraces spirituality as well as religious beliefs. For example: YOU SHALL NOT STEAL, HONOR YOUR MOTHER AND FATHER, YOU SHALL NOT BEAR FALSE WITNESS AGAINST YOUR NEIGHBOR, YOU SHALL NOT MURDER and so forth.
If you can understand that many of our religious beliefs are based on spirituality, then the two are intertwined and when applied properly, help create a positive unlimited joyous life. Other examples of this are “the law of karma” or “what comes around goes around”, “the law of unconditional love”, the “law of do unto others as you would have them do unto you” and many others. By embracing spirituality and realizing that the foundations of religions or vice versa are based on spirituality then you can fully understand that the two go hand in hand. By looking at the spiritual belief, that you are an aspect of God, the True Source, one only needs to look in the Bible and see the parallel to that spiritual law in the Old Testament, is that you are made in the image of God. There are many parallels in all religions that refer to spiritual beliefs. My only goal in having you read this blog is to realize that the two, religiosity and spiritual belief, are often in alignment with one another.
Perhaps the best way this can be summed up is by a quote from the Dalai Lama, “I believe deeply that we must find, all of us together, a new spirituality. This new concept ought to be elaborated alongside the religions in such a way that all people of goodwill can adhere to it.”

“YOU ARE UNLIMITED!” tm. 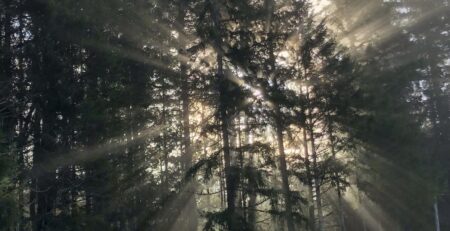 THOUGHTS FOR THE HOLIDAYS

"HOLIDAY TIME IS THE TIME TO REMEMBER YOUR CONNECTION TO LIFE!" Everyone on this planet, under the eyes of God,... read more 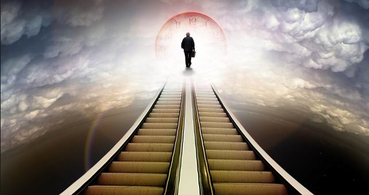 THOUGHTS TO LIVE BY

"THOUGHTS TO LIVE BY!" In your journey called life, I would like to share the following wisdom with you: Each disappointment... read more 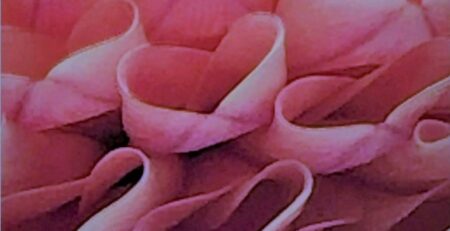 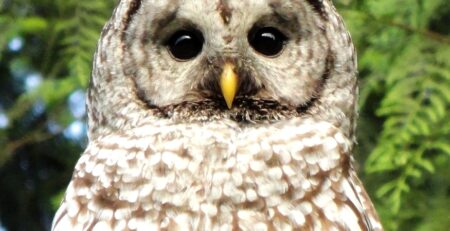 WHAT YOU THINK YOU CREATE, AND WHAT YOU CREATE YOU EXPERIENCE!

"WHAT YOU THINK YOU CREATE, AND WHAT YOU CREATE YOU EXPERIENCE!" Life is all about learning, growing and experiencing. The... read more